A quick thought for Friday!

Mistakes are the growing pains of wisdom by William Jordan.

What do you think?

Firstly, let me point out that not all managers are leaders, and not all leaders are managers.  While the two should in my opinion go hand in hand, often they don’t.  To make the distinction clear before I start talking about mistakes:

For me, the best manager is also a leader.  He knows when to give his people direction, giving them a vision to be inspired by and also when to tighten the reins and control what is going on.  Basically, using the toolkit of both to ensure the team’s objectives and company strategies are met.

However, we all know a manager, a leader that doesn’t quite cut it.  What is it that makes them so bad? 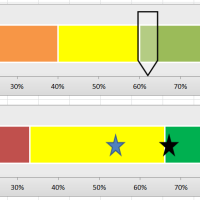 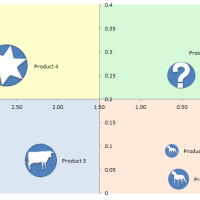